Papua Bioregion: The Forest and Its People 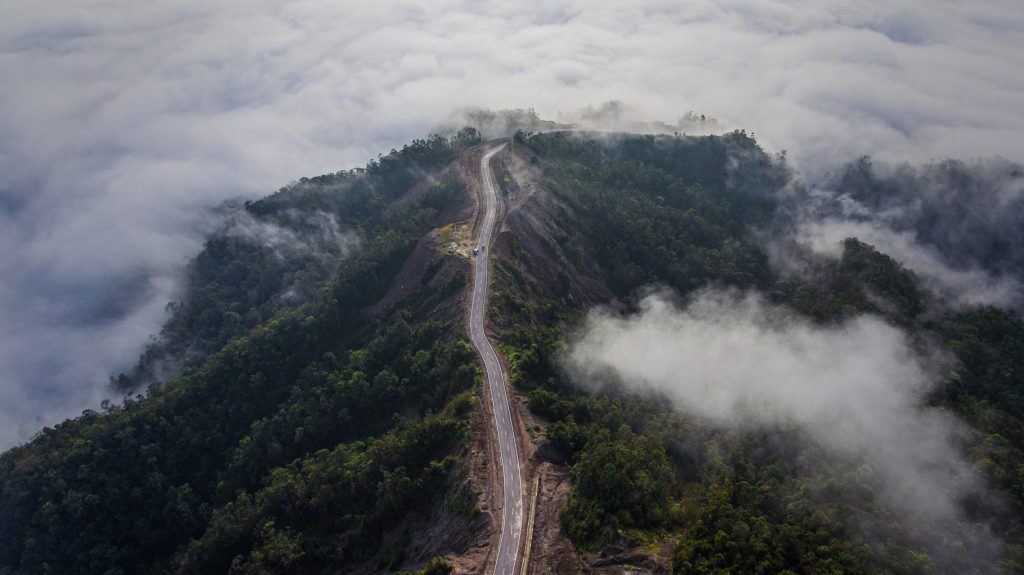 Indigenous peoples of the Papua region have been experiencing a lot of injustice for a long time. This is including injustice to access truthful information, especially about the condition of the forests, land, and development programs. This injustice of information brings indigenous peoples into situations where they suffer losses and caught in a weak position in the conflicts of natural resource management.

Besides balancing the strengths, strong and up to date data and basic information are important for planning and implementing good forest management in the Papua region. “Portrait of the Forest and the People of Papua Bioregion” is expected to be accessible to everyone, the community, the government, and the private sector so that they have the same view in seeing the reality and facts of forest conditions and their changes. And the most important is the indigenous peoples and their territories. Until 2013, the area of natural forests in the Papua Bioregion (Papua, West Papua, and Aru Islands) reached 30 million hectares or 85% of the land area. The existence of these natural forests continues to experience pressure. In 2013, 31% or 11.2
a million hectares of natural forests were in licensing concessions, which are the License to Commercially Utilize Timber in Natural Forest or IUPHHKA-HA or HPH, License to Run Business of Industrial Plantation or IUPHHK-HTI or HTI, plantations, and mining. The largest natural forest is in the concession area of 4.7 million hectares, followed by a mining area of 3.6 million hectares, plantation area of 448 thousand hectares, HTI area of 299 thousand hectares, and the rest in overlapping of licensing areas of 1.9 million hectares. In 2009 to 2013, the loss of natural forest
in Papua was 612,997 hectares, or with the rate of 153,249 hectares per year, or equivalent to more than twice the area of Jakarta. The  largest deforestation occurred in Papua Province, covering an area of 490 thousand hectares (80%), followed by West Papua Province with the deforested area of 102 thousand hectares (17%), and the Aru Islands with 20 thousand hectares (3%).

Papua Bioregion: The Forest and Its People
Download Now!609 Downloads

Thank you for your vote!
Post rating: 0 from 5 (according 0 votes)
Tags: #TimurIndonesia