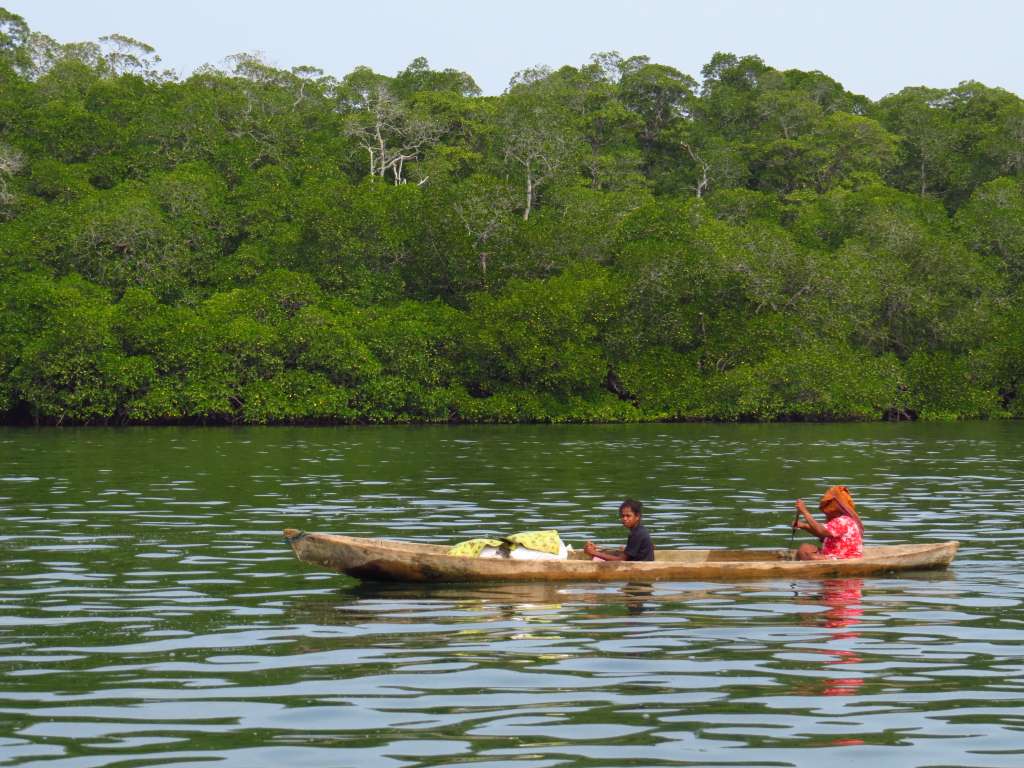 Indonesia is entering a political year. In just over a month, the regional elections, which were attended by 270 regions, were held on December 9, 2020. Total 229 of them are coastal areas and small islands, which are still shadowed by problems caused by extractive industries, including palm oil plantations, timber plantations, and mining, tourism industry, and reclamation that hit coastal areas and small islands.

FWI and Jatam and Kiara photographed the ecological crisis suffered by Indonesia’s small islands, including the interests of oligarchs in simultaneous elections that would affect the management of coastal areas and small islands. in a joint press release.

After the Presidential Election – Vice President and Legislative Elections in April 2019, Indonesia re-entered the political year, namely the Simultaneous Regional Elections followed by 270 regions on December 9, 2020.

From the 270 regions that held the event, as many as 229 areas are coastal areas and small islands, which still have problems related to extractive industrial expansion, ranging from the mining and oil and gas industry, forestry, and oil palm industry, tourism industry, to reclamation projects.

Crisis Portrait in the context of mining and energy, the Mining Advocacy Network notes, out of the 270 areas, a total of 229 are coastlines areas and small islands which being burdened by 4,127 mining permits. In these regions, there are also 27 out of 277 national strategic projects (PSN), nickel, and electric vehicle battery industry complexes.

“The extractive industrial activity, have been destroying land, coast, and living space of farmers and fishermen. The environment and health qualities of industrial area residents were also degraded, even several residents who fought to save their living space had to end up behind bars, while some others lost their lives,” said Merah Johansyah from JATAM.

Based on Forest Watch Indonesia data, Indonesia’s deforestation rate reached 1.4 million hectares per year (period 2013-2017) increased compared to the period 2009-2013, which is 1.1 million hectares per year. Not to mention the depleting natural forests in the main islands (Sumatra, Kalimantan, Java, Sulawesi, Maluku, and Papua) that may accelerate the loss of the natural forest on small islands. Following the national deforestation data, the amount of deforestation on small islands has also increased from 391 thousand hectares (2009-2013) to 656 thousand hectares (2013-2017). 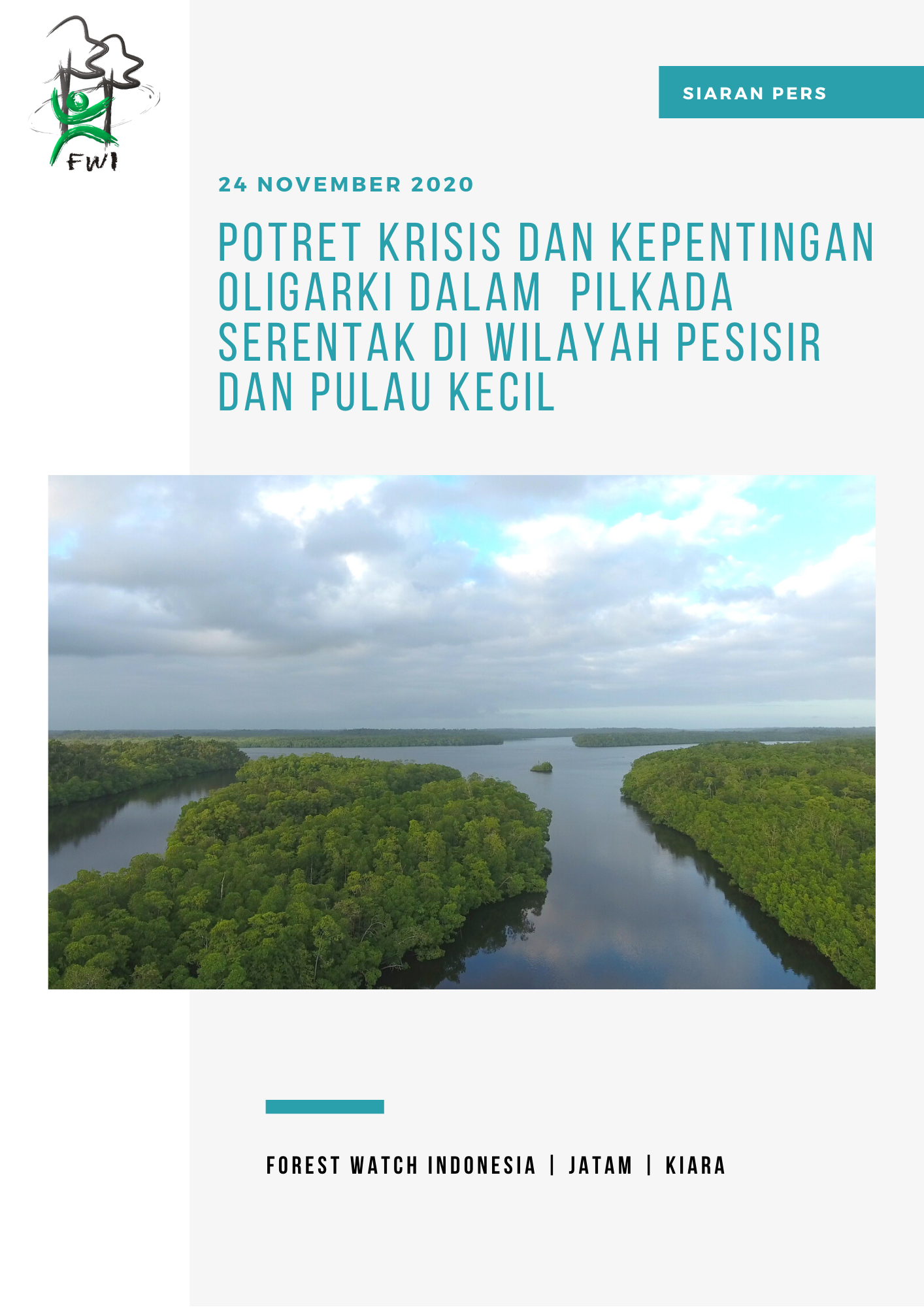 RESTORE THE PROTECTING FUNCTION OF THE ...