There were interesting things about the information dispute areas from KIP: First, from 1823 disputes, 1209 were the requests submitted by Muhammad Hidayat or known as MHS. 1209 information disputes were submitted by MHS using several identities, such as Mata Ummat, Perkumpulan Mata Umat, Pergerakan Mata Umat, Sahabat Muslim, Sahabat Muslim Indonesia, and Perkumpulan Sahabat Muslim. Second, 1209 dispute requests were made by MHS in 2014, and all of them were considered to have no direct interest in the requested information.

However, the MHS’s action gradually began considering as unsettling, such as: first, MHS had the requests on the same information in all public agencies, which were all information regulated in Article 11, Article 12, and Article 13 of Perki SLIP. Second, MHS had information requests in an intimidating way (i.e., angry, impolite, etc.) to the
public agencies. Third, MHS always disputes the public agencies to the KIP. Fourth, MHS was disrespectful at the trial of the KIP..

In the context of justice, MHS’s behavior is contempt of court or disrespectful to the court. The contempt of court done by MHS was by publicly demonstrated the vote
of no confidence to the KIP Commissioners. Fifth, MHS’s actions spread in Indonesia, such as Central Java, West Java, Banten, Sumatera, and Kalimantan that became the target of MHS’s information request. 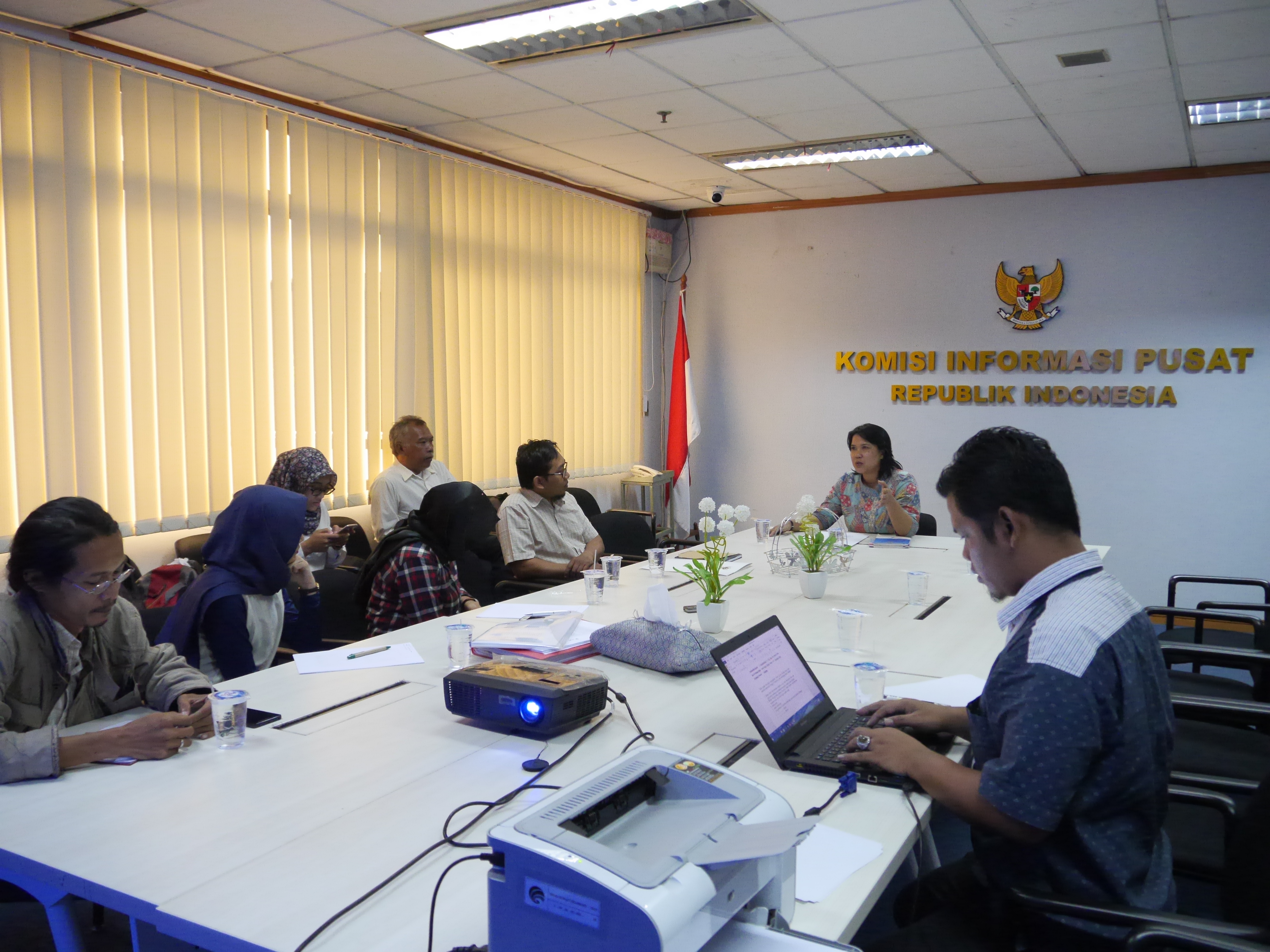 A Legal Review Information Request that is Not Sincere and in a Good Faith (Vexatious Request)
Size: 1.2 MB
Download Now!291 Downloads

Thank you for your vote!
Post rating: 0 from 5 (according 0 votes)
Tags: #BukaDataHGU #SudahCukup

For whom the infrastructure in Papua ...