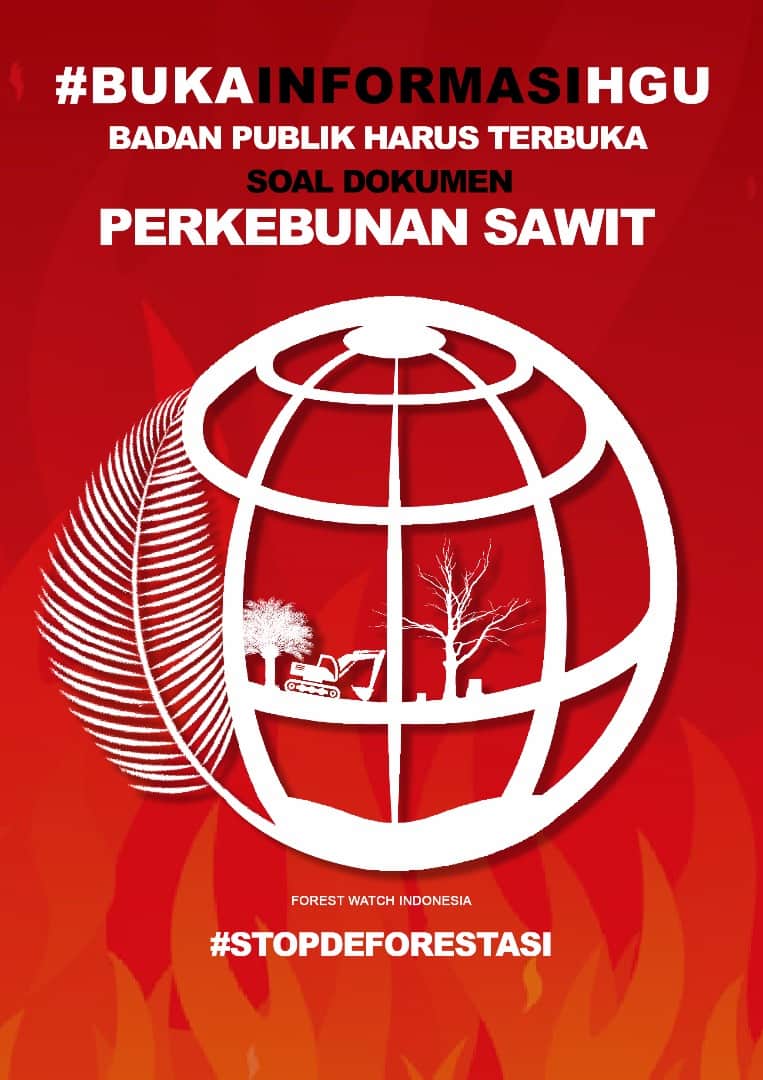 Since the presence of those two companies in 2012, they had resulted in various conflicts in society, from the boundary conflict between Muara Tae Village and Muara Ponaq Village to the conflicts among the community triggered by the companies’ interest to operate in the Traditional Territory of Muara Tae. Besides that, the criminalization and threats are often received by the Indigenous People of Muara Tae. Since having eviction, the companies always used the state apparatus from the Police Mobil Brigade and Indonesian Military to suppress people who do not support their activities. Then, the Indigenous People of Muara Tae had an access test for Right to Cultivate information of PT. Borneo Suraya Mining Jaya and PT. Munte Waniq Jaya Perkasa to the National Land Agency Regional Office of East Kalimantan to ensure the companies position, whether have a permit or not. However, this Right to Cultivate was expected to solve the conflicts between companies and community, and community members and other communities. The National Land Agency Regional Office of Eat Kalimantan was refused to give the Right to Cultivate intended. The reason was the information of Right o Cultivate is the information that is excepted according to the Regulations of the Head of Indonesian Land Agency No. 6 of 2013 regarding the Public Information Service excepted.

Based on Darius Saiman, the Indigenous People of Muara Tae Representative, “Information about Right to Cultivate of companies operated in our traditional territory is very important because from that it can be known clearly and certainly about the permit. Thus, we also asked the access test regarding companies’ maps and coordinate point, so the companies do not have eviction carelessly that cleared our traditional territory.” Said Saiman.

According to Darius Saiman, Muara Tae had made various methods to execute the results of the Provincial Information Commission of East Kalimantan’s decision regarding information dispute. But the National Land Agency did not say anything “We have visited the National Land Agency Regional Office of East Kalimantan several times after our victory over them, but they did not give us any information about the Right to Cultivate. Moreover, we are increasingly complicated by the processes that seem to want to break our efforts to obtain this information. ” Said Saiman.

related news
Thank you for your vote!
Post rating: 0 from 5 (according 0 votes)
Tags: #BukaDataHGU

RESTORE THE PROTECTING FUNCTION OF THE ...