“Critical note about the loss of natural forests in Indonesia”

In the past, timber commodification has always been the core of forest exploitation as the country’s most reliable source of income and foreign exchange. The forestry sector once had a major role in the recovery of the national economy in the era of the 1970s, before it was taken over by the oil and gas sector. The forestry sector experienced rapid growth and drove the exports for the economy in the 1980s and 1990s, even though this expansion was achieved at the expense of forests, because forestry practices were not sustainable (PKHI, 2001). Forest destruction is caused by forest governance policies that are influenced by global economic forces. This is evident in the political economy policies that are pro-investment, for both foreign and domestic investments, in the forestry, agriculture and mining sectors. These policies aim to increase the economic development, which have contributed to forest destruction in Indonesia. This pro- investment political economy policy was very evident in the colonial era, New Order era and post-New Order era.1 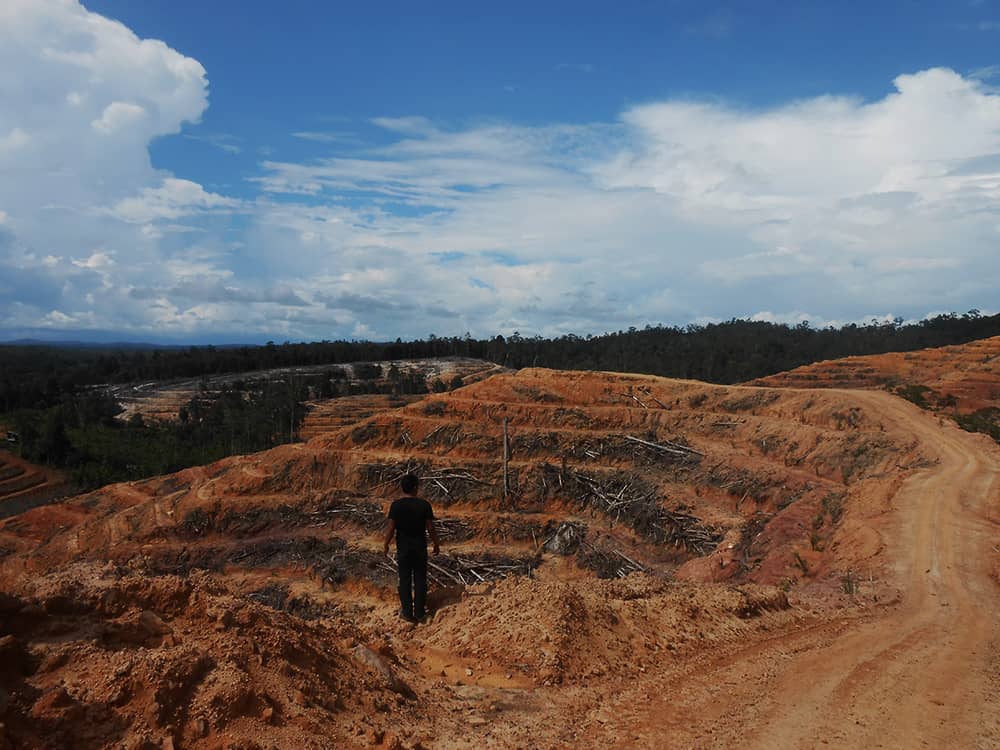 Thank you for your vote!
Post rating: 0 from 5 (according 0 votes)

Within 75 Years of Independence, Indonesia ...